SMART STROKES is a not-for-profit conference organised by clinicians and researchers for clinicians and researchers with a strong focus on improving the clinical care and management of stroke. Any profit made goes into the SMART STROKES Scholarship fund, which has also received generous education grants. The fund supports delegates to attend subsequent conferences. To date over 3,000 delegates have attended SMART STROKES and over $170,000 have been awarded in scholarships to clinicians from across Australia & New Zealand.

As well as showcasing the work of established clinicians and researchers SMART STROKES encourages and supports novice researchers and presenters. It provides a springboard to related scientific Conferences including the SSA Annual Scientific Meeting and overseas stroke meetings. The networking opportunities support the delivery of best practice stroke care by clinicians being given the opportunity to attend and share ideas, while maintaining an element of fun.

In 2005 the inaugural SMART STROKES Conference was held in Sydney. Following on from its success, the Conference was again held in Sydney in 2006, 2007 and 2009. The SMART STROKES combined with the Stroke Society of Australasia for the first time to produce the Stroke 2008 conference. 2010 saw the move of the conference from Sydney to the Central Coast of NSW and even further afield in 2011 with its first interstate Conference at the Gold Coast which proved to be another very successful Conference with over 400 delegates. The scientific committee responsible for reviewing abstracts has commented on the transition over the years of abstracts from case studies to publishable scientific papers.

The current conference logo incorporates tartan, with the intricacies of its woven pattern reflecting the complexity of stroke care and the clock design representing the importance of time in so many aspects of stroke and its management. 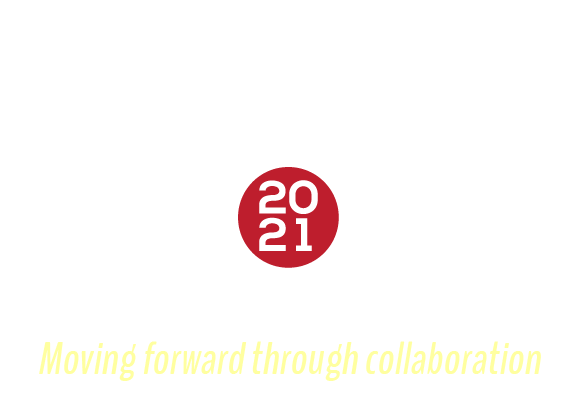